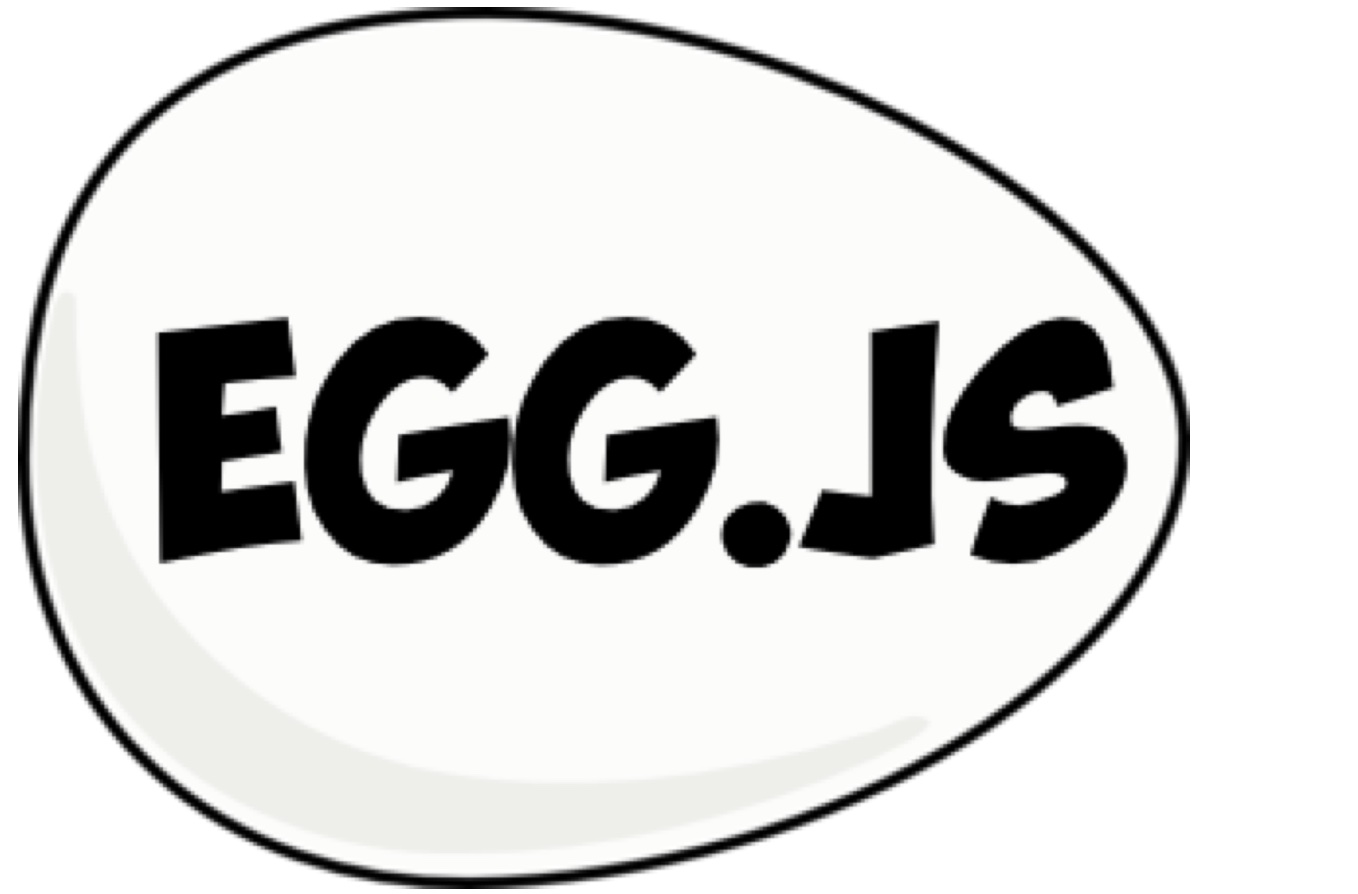 Our most popular creation is also our most fun! Egg.js is a simple library to allow web developers to add fun Easter Eggs on their website. With over 1.5k stars on GitHub and countless articles and tutorials written about how easy it is, Egg.js quickly became the standard way to add some fun secrets to your site and is in use across the web on countless websites today. Nothing makes us happier than knowing we've played a roll in making the web more fun!

A simple physical interface for the Raspberry Pi, utilizing the amazing Sense Hat add-on, that gives you the ability to start and stop services without having to sign in to the Pi. Simple but effective!

The first Alexa app library written for Google's Go language, it currently has 240 stars on GitHub and has been the basis of countless Alexa applications over the past five years. It has also been the subject of conference talks and featured in numerous articles, such The Polygot Developer. 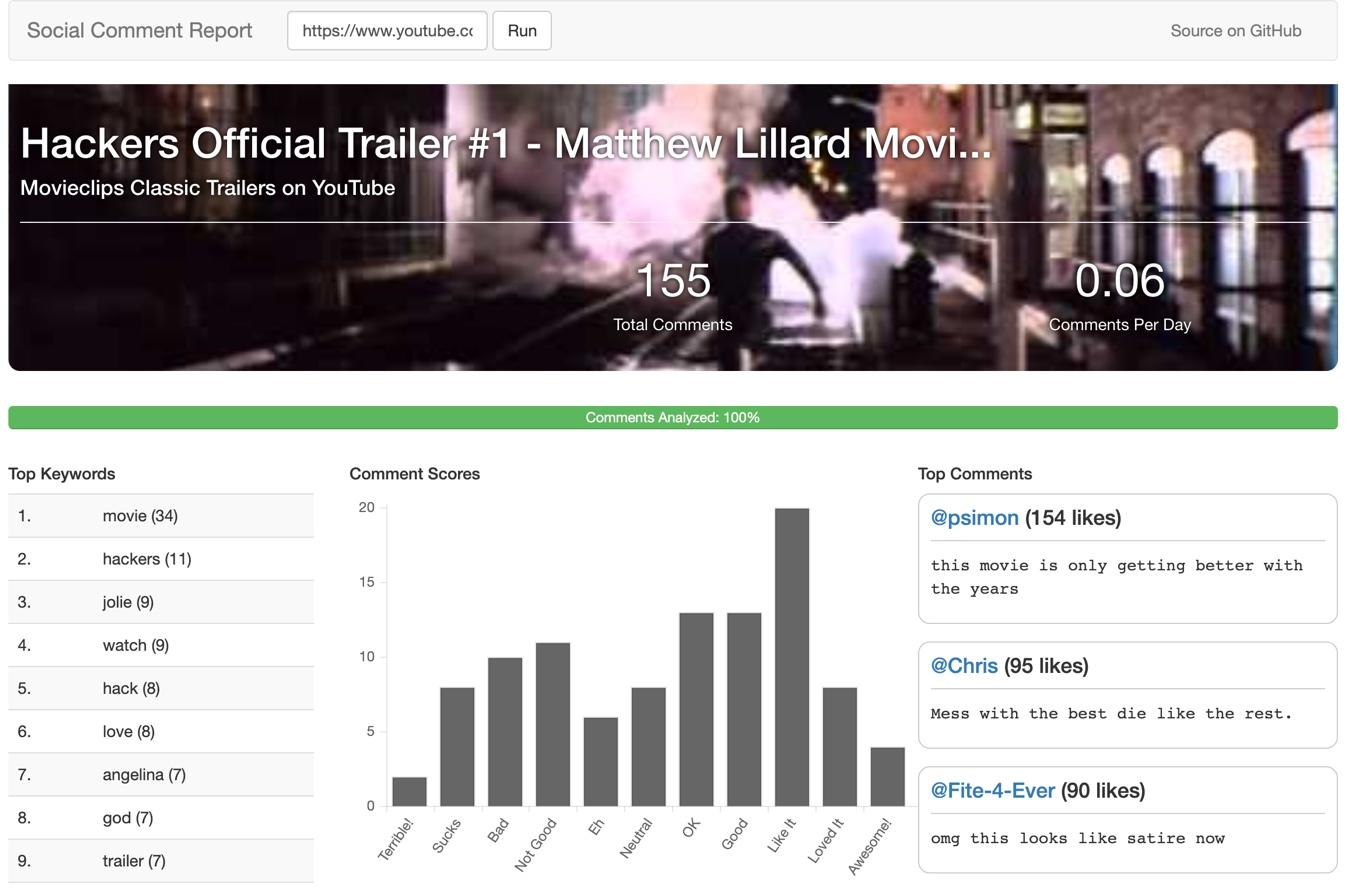 Quackerjack is a social media comment sentiment analysis application and API that is used by many companies around the globe for a quick and easy way to analyze the comment threads on YouTube videos.

Conversational interfaces are exploding in both development and use in 2016. Amazon’s Alexa service and their Echo are at the forefront of this exciting new interaction model but Microsoft, Facebook and others have launched conversational bots recently. Who knows, maybe even Apple and Google will let us develop on their dueling voice assistant platforms soon!

These new platforms are challenging for developers both because of the platform diversity but also because conversational user interaction is very different than interacting with a GUI. What are the differences between these platforms? What’s the best way to get started? What kind of apps work well with conversational interfaces? What are some ways to make your app as human as possible?

I’ve created several Slack integrations, worked with the Facebook Messenger bots API, developed applications on the Amazon Alexa service over the past year, and in 2015 I released go-alexa, a collection of libraries that help to create Alexa apps quickly in Go. In this talk we will cover the landscape of conversational applications, the major players and their platform strengths, some of the best practices I’ve learned, and walk through the creation of a basic Alexa Skill in Go.

This session discusses how analytics tools can be used to produce more engaging video content. Learn the metrics content owners use to identify if content is sufficiently engaging an audience and how insights gathered impacts content owners creation and acquisition strategies. The session also covers what efforts are being made to personalize experiences, reviewing the tactics used to create segmented user groups and target individual users. Speakers have an open discussion about the gaps that must be bridged on the technology side to do better content personalization, prediction and the positive impact to content publishers.

Mike Flynn is the CTO of Studio71 and was previously a software architect at Answers.com, a start-up consultant, and writer. He currently dabbles in various Go projects, but also works with Clojure, ReactJS, and Node.js. When he’s not making robots with his kids, he spends too much time thinking of ways to make his Echo in to JARVIS.

The transition to digital production has brought wholly new processes in storytelling, often involving formulas and equations as much as scripts and story boards. How are technology chiefs managing the digital transformation to ensure increasingly complicated assets are successfully produced and distributed across platforms? What are differences between managing data in animation versus live action production and distribution? Top studio and platform technology leaders will explore how they ensuring a great digital storytelling experience for audiences.

Hear from technical and product leaders within the multichannel network community on how to make the most out of one’s relationship with platforms such as YouTube, Facebook and Twitter. Learn how technical meritocracies, bleeding-edge product ideas, and unconventional integrations can lead to closer, more meaningful relationships with the platforms. Attendees hear from those who have successfully partnered with social media platforms and learn how to makes these organizations partners instead of pains.

I went down to LA for another Comedy Hack Day and my team created “Huamize Her” which is an app that you can point at a woman to make her look like a man so you can focus on what she’s saying. We made the finals, which was great, but the projector died on us for the big show, and that was not so great.

The app started out that weekend as a web app, specifically an Android web app since iOS didn’t include the camera APIs we needed in Safari, but I made it in to a native iOS app after I got back from LA…because…I have a sickness.

Runner Up at Comedy Hack Day SF 2015! We created an app that will fix the low battery indicator in your iPhone screenshots…and a few other things.

We’ve yet to release the app to the public, though it was fully functional outside of the last feature which was more of a joke at the time. However, after the show I made a web service, written in Go, that can turn that last feature in the demo in to a reality. 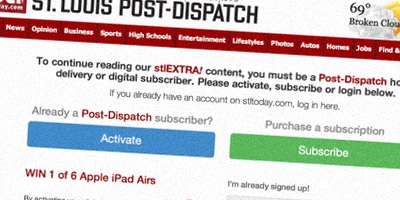 The St. Louis Post Dispatch is my hometown newspaper (Go Cardinals!) and when they instituted a weak client-side paywall I took it as a challenge to knock it out so I can continue to read my Cardinal news. It took a 5 minutes. 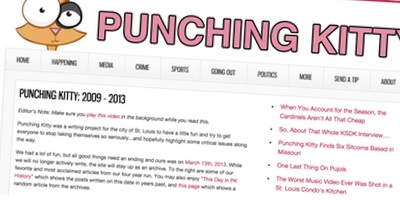 From 2009 to 2013 I wrote an award winning humor site about St. Louis news (where I lived at the time). Punching Kitty was a writing project for the city of St. Louis to have a little fun and try to get everyone to stop taking themselves so seriously…and hopefully highlight some critical issues along the way.

Ever been jealous of news broadcasters who have the benefit of having a picture of whatever their talking displayed behind them? Well don’t be! Just fire up Conversations Plus, add in a few of your favorite keywords to look for and start gabbing. Conversations Plus is a web app that monitors what you or anyone else in microphone range is saying and displays images (or sounds, or gifs!) on the screen.

Conversations Plus on GitHub ➡

The first Alexa app library written for Google's Go language, it currently has 240 stars on GitHub and has been the basis of countless Alexa applications over the past five years. It has also been the subject of conference talks and featured in numerous articles, such The Polygot Developer.

An Android whoopee cushion app that gives users the best designed and largest feature set of any of the existing such apps on the Google Play store.

It was available on the Google Play store for $0.99. I'm not rich. Do the math.
This site uses cookies. By continuing to use this website, you agree to their use.I Accept